The Northlake Performing Arts Society was founded in 1995 as an auditioned community choir to establish a venue for fine choral arts performance.  Over the years, the NPAS Chorus has developed into an organization known for musical excellence and a high level of professionalism.  NPAS recognizes that great music can inspire profound change in our lives, our community and our culture.

NPAS is a non-profit organization whose purpose is to enhance and enrich the cultural life on the Northshore by using choral music as a catalyst to embrace and promote other art forms.

The NPAS Chorus is truly a community organization with a wide range of professions, experience, musical training and ages blending together in a singular passion for beautiful music. 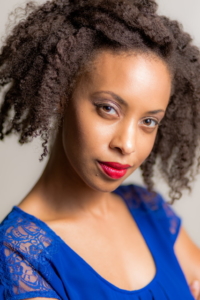 Ms Jackson currently serves as the Director of Music and Worship at St. Timothy United Methodist Church in Mandeville, LA where her duties include coordinating a large and diverse music program. She conducts the much anticipated Christmas on the Northshore concerts, showcasing the talents of the 100-voice St. Timothy Choir and the Northshore Orchestra, an ensemble of over 40 local musicians. She also created, produces and directs the annual Of Thee I Sing patriotic celebration each Memorial Day weekend. Ms Jackson has produced many children’s theater productions, including Seussical the Musical, Alice in Wonderland, and Godspell Jr, in addition to several original productions. 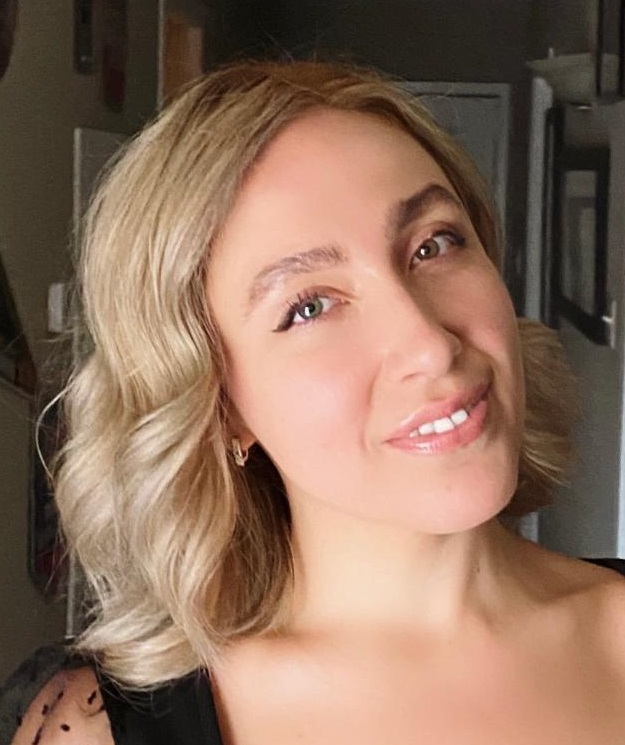 Currently Dr. Zholondz serves as full time music faculty member at Louisiana Academy of Performing Arts and consistently performs as pianist, violinist, organist and vocalist. She has recently done a performance with Trisha Yearwood (March 2020, Baton Rouge, LA) and also has given several local concerts with her brother Anton Zholondz, performing an all – Piazzolla program. Dr. Zholondz is the pianist for Northlake Performing Arts Society and is music director position at First Methodist Church in Covington, LA. 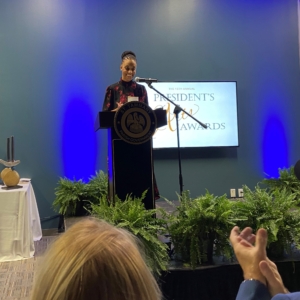 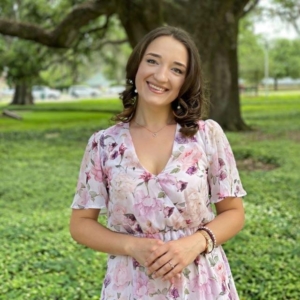 Turchin came to the U.S. to work on her master’s degree in vocal performance at Southeastern. She has been accepted by La Musica Lirica, International Opera Festival for singers, which takes place from June 18 to July 22 in Novafeltria, Italy.

The festival will give her the opportunity to work with nationally and internationally recognized musicians. Turchin will be a participant in the festival’s Opera division and has been awarded the role of Elvira in “L’Italiana in Algeri” by G. Rossini. The opera will be fully staged and performed with the professional Symphony Orchestra from Ravenna, Italy.
Articles: https://www.theadvocate.com/baton_rouge/entertainment_life/article_dd518b6a-cafe-11ec-a8cf-e77c8ec9e998.html
https://www.theadvocate.com/baton_rouge/entertainment_life/article_24d3485a-d178-11ec-80f1-c32f61fd2bc0.html 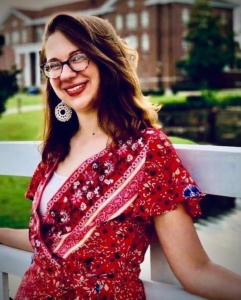 SLU student majoring in vocal performance. Jessica would love to make opera and classical voice more accessible to our community. 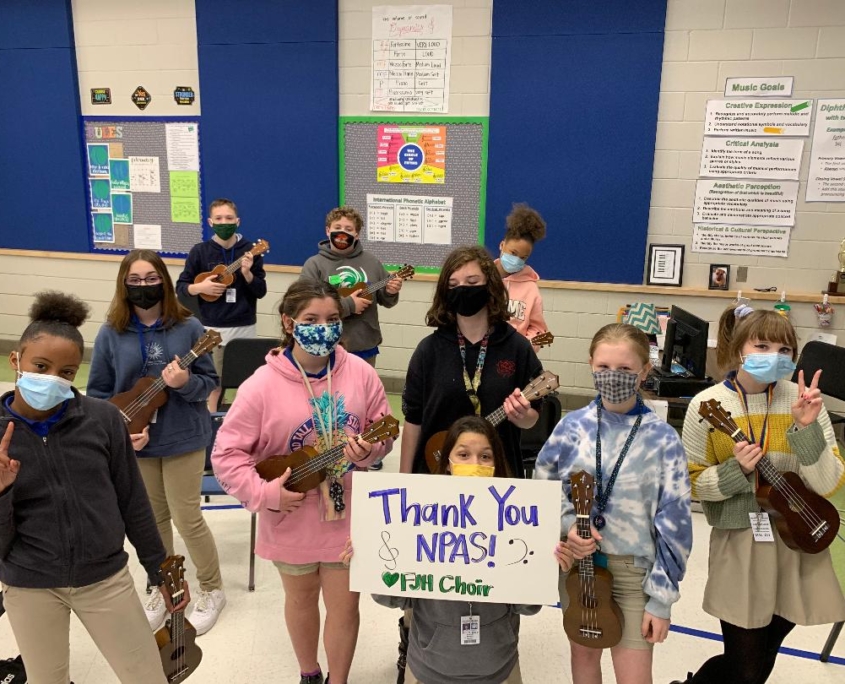 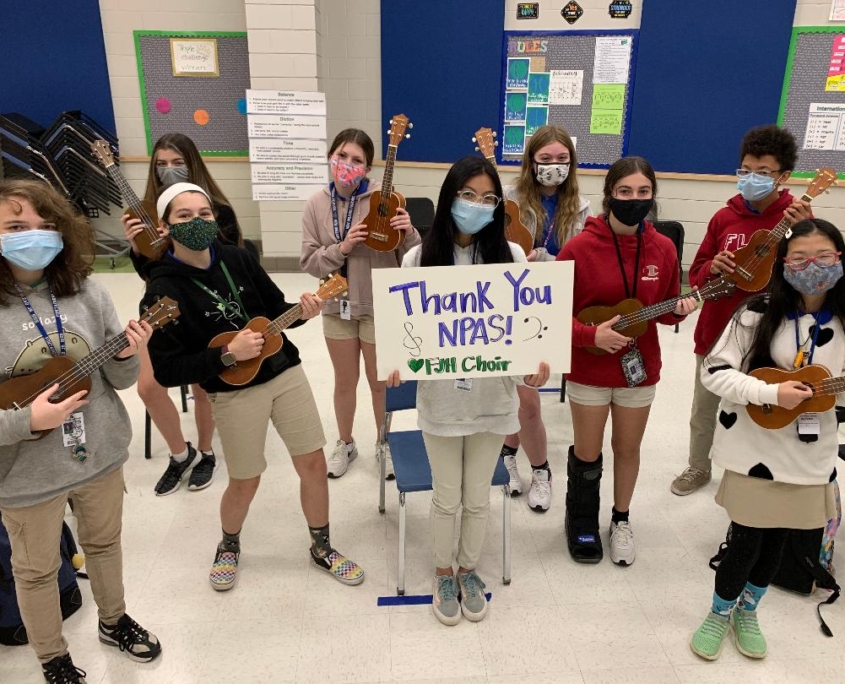 To the Northlake Performing Arts Society

Thank You from Alyzza Carranza 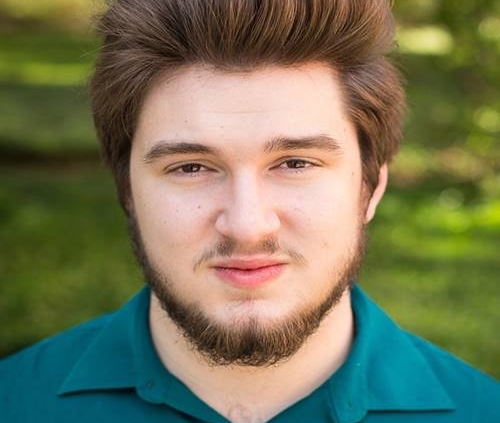 SLU student. Finalist in the NATS (National Association of Teacher’s of Singing National Competition, June 2019. Accepted to the AIMS (American Institute of Musical Studies) in Graz, Austria, Summer 2019.
William was accepted in 2021 into the prestigious American Institute of Musical Studies (AIMS), where he spent the summer studying and performing as a soloist in Graz, Austria. William’s most recent accomplishment was performing the role of Don Magnifico this summer in FIO Italia’s production of La Cenerentola by Rossini. William’s vocal achievements include receiving 1st place in competitions such as NATS (National Association of Teachers of Singing) state division in 2020, the Marjorie Stricklin Concert competition in 2019, NATS regional division in 2018, and the New Orleans Opera Association’s Donald Wood Opera Competition. After graduation, William plans to attend graduate school where he will continue his study of vocal pedagogy and performance. William is in the vocal studio of Dr. Kristen Marchiafava. 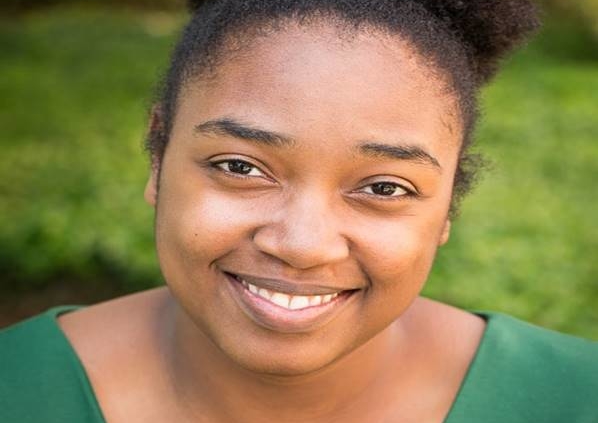